There aren’t many relievers in the Hall, and for good reason: even the best relievers simply can’t provide as much value as great starters. The guys who do make it in are closers, which makes sense; even though there’s a growing understanding around the game that elite bullpen arms shouldn’t necessarily be locked into 9th inning roles, the best relief pitchers have historically closed games.

Hawkins, who pitched for 11 different clubs during his 21-year career, doesn’t fit the profile of a HOF reliever. He closed occasionally but mostly came out of the pen in the seventh or eighth innings. He also didn’t really strike guys out (career 6.03 K/9), instead using a crafty four-pitch mix to limit walks and generate ground balls.

His best year came in 2003, when he put up a 1.86 ERA and 2.6 fWAR over 77.1 innings for the AL Central-champion Twins. In game 1 of the ALDS against the Yankees, Hawkins pitched two scoreless frames, striking out four and earning the win.

Though we didn’t know it at the time, this performance is somewhat miraculous in hindsight, as the Twins would end up losing 21 of their next 22 playoff games (and counting).

In fact, Hawkins played a key role in starting that streak; he allowed New York to take the lead in the 7th inning of game 2 and then gave them an insurance run after making a bad throwing error on a Derek Jeter grounder.

But let’s not focus on the bad times, and instead admit it’s pretty cool seeing a pitchability middle-reliever on the ballot, even for a year. 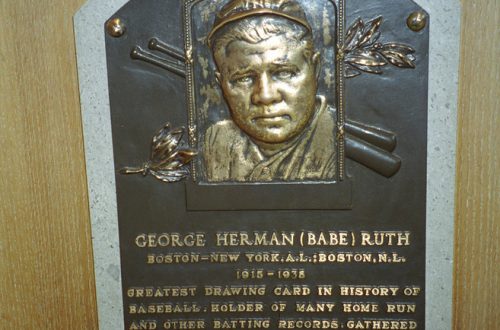 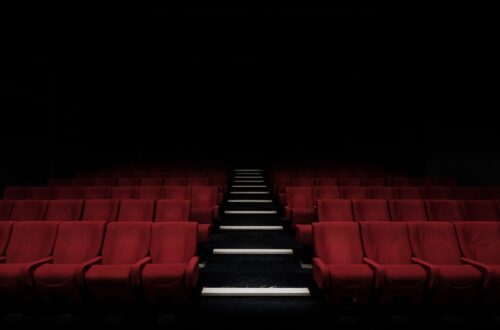