AMC Boston Common 19 is no longer packed with throngs of teens or awkward first daters. The newly reopened complex can fit thousands of people in front of its 19 screens, but when you walk in now, you’ll likely find that it’s just you and two employees. They’ll scan your ticket from behind plexiglass shields and give you a funny look. They’re surprised to see you.

When Covid-19 hit, movie theaters closed overnight. It was obvious they had to. Scientists told us to mask up and barricade ourselves at home. Squeezing between heavy-breathing strangers for two hours? It sounded like a death trap.

But by deciding that movie theaters were dangerous, the public has ensured they’re actually among the safest imaginable indoor public spaces.

You’ll have abundant personal space as you enter the deserted concession area upstairs, where a long-haired guy will fill your popcorn. Though friendly, he may remind you of Joe Turkel’s spooky bartender from “The Shining,” because he won’t seem to think it’s weird that it’s just you and he and the woman working the soda fountain. He’ll tell you that business has been surprisingly busy. At this point, you’ll look over your shoulder to make sure that you’re still standing in a vacant lobby, and he’ll clarify: “It’s pretty busy for Covid.”

That means movies often run with four or five audience members. Sometimes nobody buys a ticket, and the film plays to an empty room.

This is partly because there’s little to draw people to the theater, as the previews will remind you. You’ll watch a year-old trailer for a delayed blockbuster. Another promotes a monster flick that will debut on streaming, a new trend that may kill off theaters entirely.

A final trailer shows Robin Wright isolated on a mountain. It will hit too close to home, so you’ll turn to spy on the only two other people in the audience. One of them might be a guy in gray sweatpants. The other might be a blonde woman, also, of course, in gray sweatpants. She’ll kick her moccasins up, digging into a tub of popcorn with one hand and checking her phone with the other. She’ll look as if she’s lounging in her own living room, and she might as well be, because nobody else is coming.

The woman, a student, will tell you she’s here because she just needed to get out of the house for a bit. It’ll strike you that this is the only real reason anybody goes to the movies. You’ll feel a little sad, because you’ve gotten no respite from the world’s problems; your trip to the theater has been safe but also full of reminders that things are not right.

Then, the lights will go down. You’ll magically forget about the empty lobby and the possibly phantasmic popcorn guy and the fact that everyone only wears gray sweatpants now. Until the credits roll, it will feel like you’re just watching a creepy movie, rather than starring in one. 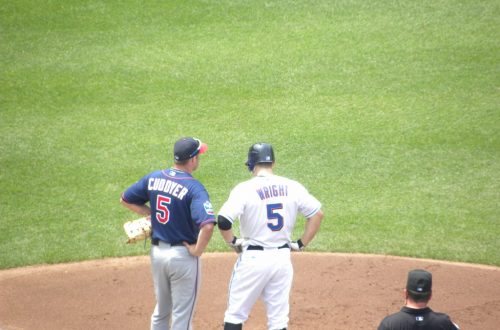 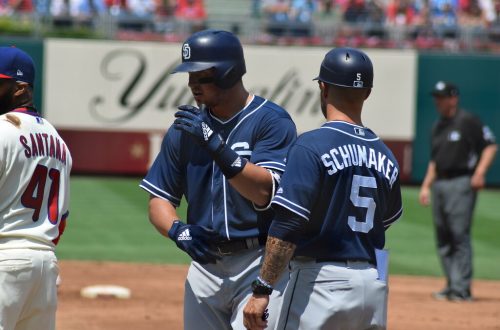 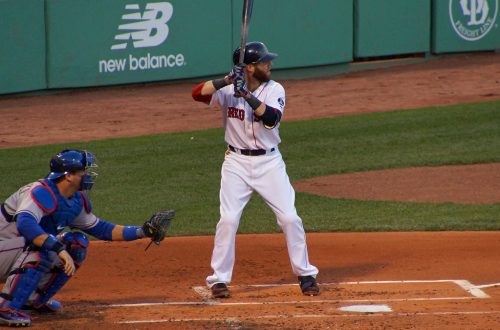